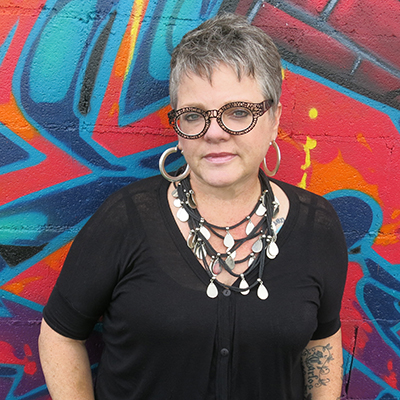 A tattooed-Gringa-Rican-punk, Ann Dávila Cardinal has worked at VCFA in its many incarnations for over 20 years, currently as Director of Recruitment (though she wants business cards that say “your VCFA Auntie”). While working here she earned three degrees, a postgraduate certificate in picture book writing, and did two postgrad semesters…until they shut her off. Her young adult horror novel, Five Midnights, was released by Tor Teen in June 2019, and the sequel, Category Five, will be released on June 2, 2020. Ann lives in Morrisville, needle-felts tiny reading creatures, and cycles on the local rail trail four seasons a year. 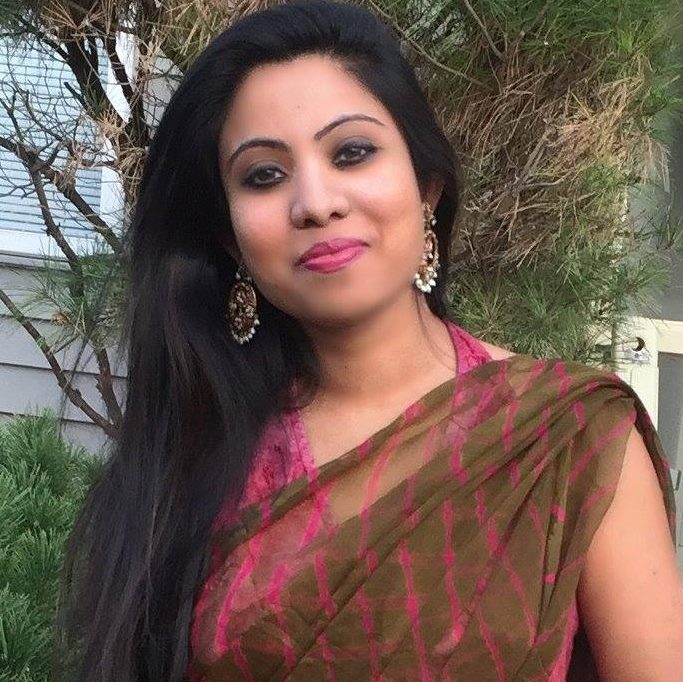 Dr. Debotri Dhar is an author, editor, columnist, and traveler who teaches Women’s Studies at the University of Michigan, Ann Arbor. She has presented her work at universities such as Princeton, Harvard, Yale, Michigan, Rutgers, Bonn, Delhi, Oxford, and elsewhere. Her books, scholarly as well as fiction, include Postcards from Oxford: Stories of Women and Travel (London), the novel Courtesans of Karim Street (New Delhi), The Best Asian Short Stories 2018 (Singapore; edited with introduction), Education and Gender (Bloomsbury: New York, London; edited with introduction), and others. Debotri is the founder of the Hummingbird Global Writers’ Circle, a transnational traveling literary initiative to foster a love of books and ideas, cultural exchange, and global understanding through free themed readings.

Faculty member Sean Prentiss is the award-winning author of Finding Abbey: a Search for Edward Abbey and His Hidden Desert Grave. He is also the series editor for the Bloomsbury Publishing Writers Guide Series, which released his works Environmental and Nature Writing: A Writer’s Guide and Anthology (co-writer), The Science of Story: The Brain Behind Creative Nonfiction (co-editor), and Advanced Creative Nonfiction (co-writer, forthcoming). He is also the co-editor of The Far Edges of the Fourth Genre: Explorations in Creative Nonfiction (Michigan State University Press) and author of the recently released poetry collection Crosscut: A Trail Building Memoir in Poems (Mary Burritt Christiansen Poetry Series). Sean and his family live on a small lake in northern Vermont, and he serves as an associate professor at Norwich University.