Big thanks to those who joined us to celebrate the best in Vermont literature! The 2019 winner was Jason Lutes for his graphic novel, Berlin. 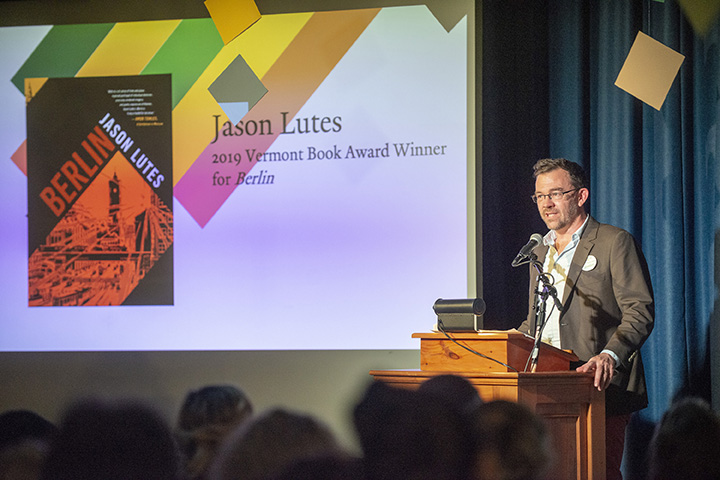 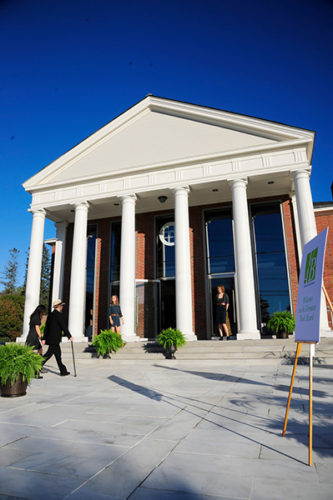 The Vermont Book Award committee is not accepting nominations for 2020.

WHAT BOOKS ARE ELIGIBLE?

In order to be eligible for the award, a book must be written by a Vermont writer and published between January 1 and December 31 of the year prior to the award. Self-published books are ineligible, as are books written by staff, trustees, and current students of VCFA. 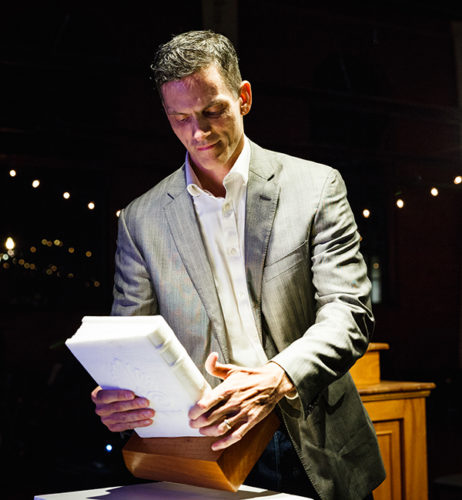 A committee of independent booksellers of Vermont nominates books in four categories: Children’s Literature, Creative Nonfiction, Fiction, and Poetry. Publishers may also nominate books. Nominations are open each year in the spring.

WHO ARE THE JUDGES?

Each year, VCFA selects judges in each of the four genre categories. Judges are Vermont writers, teachers, librarians, and passionate supporters of literature in Vermont. VCFA staff takes no part in the judges’ deliberations, except to verify a nominee’s eligibility.

HOW ARE THE FINALISTS CHOSEN?

The judging panel reads the nominated books and selects finalists from each category, to be announced in the summer.

HOW IS THE WINNER CHOSEN?

The judging panel selects one winner from amongst the finalists. Books are judged on literary excellence. No one, not even VCFA staff, learns who the Winner is until the evening of the Vermont Book Award Gala, which takes place in the fall at Vermont College of Fine Arts in Montpelier.

WHAT DOES THE AWARD ENTAIL?

We use cookies to provide the best experience on our website.
By using this site, you indicate that you accept our use of cookies.Ok